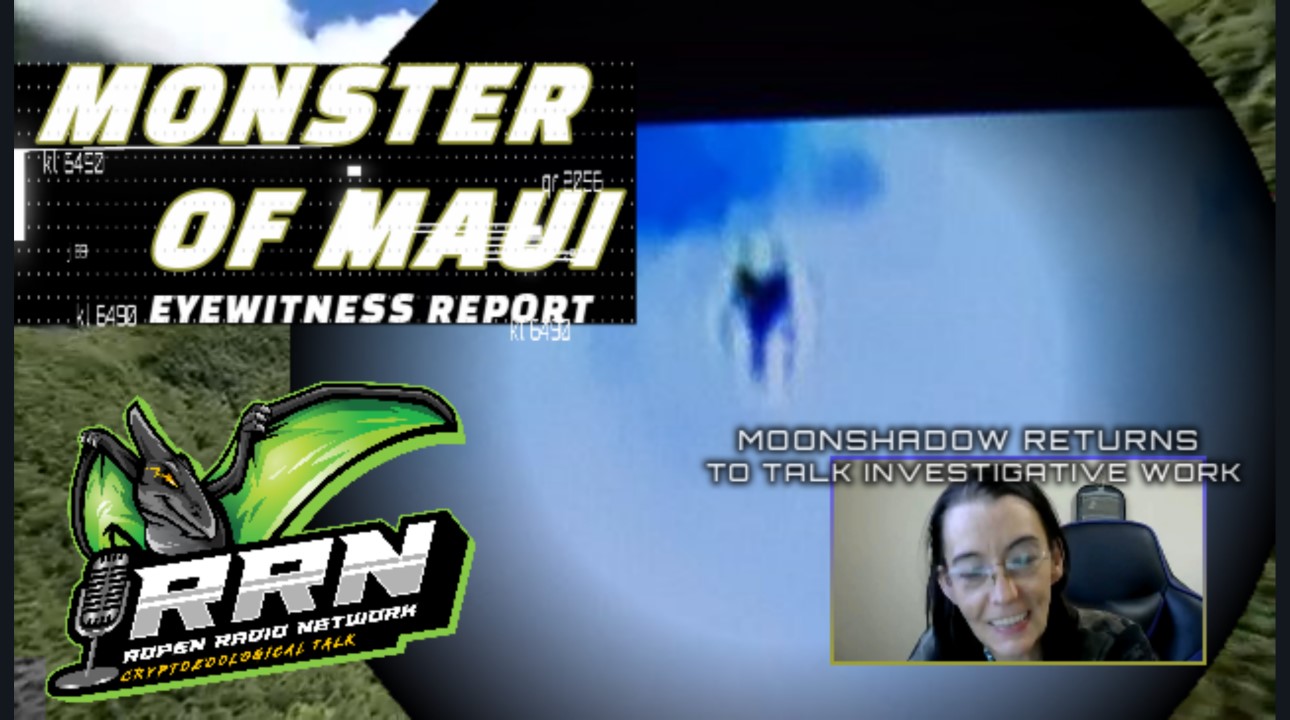 Very few people expect to see an unidentified object appear on the screen while watching a movie or show, BUT it does happen from time to time. Such is the case of the mysterious flying object seen on the island of Maui in 2010. The footage was brought to our attention by a gentleman from California who spotted the unknown craft/creature while viewing the blue ray disk. His is convinced that it is a flying creature, or is it something else? We have made a couple of attempts to reach out to the company who produced this video, but our efforts have been met with no comment.

Capital Community Media is a multimedia center in the greater Salem, Oregon area that provides local content, education, and a platform for people who want to hear and be heard by their community.